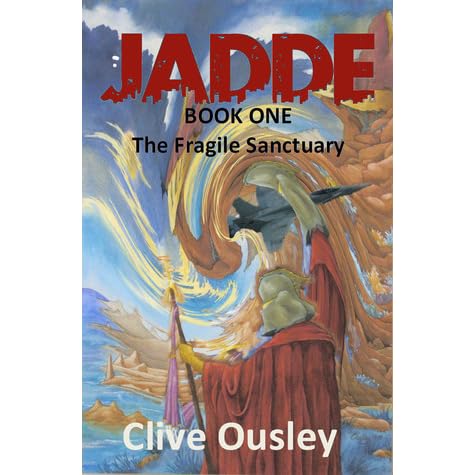 Aside from the burning wreckage of a twisted freighter spinning madly, life pods and yachts darting about, a large object hung there in space. Xhaxin thought at first it had to be an asteroid because of its appearance, uneven surface, and torpid pace. Other smaller asteroids seemed to orbit around it, then streaked out on attack runs on the yachts.

Xhaxin spun away from the viewport. Deploy the fighters.

Gunnery, get a firing solution on that big rock and open it up. Gravity-well generators? The shots looked to be on target, then deviated sharply in their flight.

The bolts sharpened their angle of attack, coming together nearly half a kilometer before they hit the asteroid. Xhaxin expected the beams to flash through that new focal point and still hit the target, but instead they vanished. Guns, sensors, what happened? We were on target.


At the moment of contact, a jolt ran through the ship. Alarms began to sound, announcing that the starboard shield had collapsed. Shear off whatever that beam is.

Their blasters and lasers are not getting through to the enemy. Xhaxin turned toward the viewport and saw a sizzling golden ball of something—plasma?


It caught the frigate in midmaneuver, hitting just port of center. The port shield caught the blast, but collapsed in seconds, sending a shower of sparks through the bridge and skittering one crewman across the floor. Thank goodness we have extra armor. Xhaxin had devoted a lot of resources to reinforcing the armor on the frigate. We also ran away so we could tell about it. Within a second, gravity returned, dropping both of them to the deck, but neither landed too hard.

Xhaxin rose to one knee and helped the doctor up into a sitting position as he turned to look at the Duros. He pushed aside the despair and panic raging through him. Time to be the sort of man that causes a crew to be so loyal.

Load those without hyperdrives first. Malkrin and paranormally talented friends must rediscover how the ancients led by the goddess Jadde prevailed over the quarter-men. For many years Clive Ousley painted vast alien landscapes and worlds peopled by strange creatures, now these landscapes and characters inhabit his novels. He writes and reads apocalyptic, post-apocalyptic and most other forms of science fiction. He also has two novels in a series titled Interstellar reincarnation Reincarnations of Luke Arthur and Ring of Souls.

He is currently completing a novella called Out Side and a soon to be released novel called Execution Grove which are space opera stroke adventure sci-fi. Another novel, Fountain of Stones, is present day apocalyptic fiction. All these novels are are selling in increasing quantities and have 5 star reviews on Kindle.

These projects have received a great deal of interest from old and new friends, recently gained followers, possible other world aliens, and his dogs. He exhibited paintings of these worlds in major exhibitions at The Mall Galleries in London, The Royal Birmingham and a Sotheby's sponsored exhibition.

He has worked in the printing industry, two horticultural research institutes and has run a car-parts warehouse. He occasionally fiddles with a bit of DIY and walks the Pembrokeshire coastal paths with his wife and dogs.

See All Customer Reviews. Shop Books. With bills piling up and the bank about to foreclose on Kate's boat, Kate's estranged husband, Jeff, presents her with a lucrative opportunity; to lead a thrill-seeking millionaire businessman and his teenage son on a dangerous shark dive - outside the cage. Battling her self-doubts and fear, Kate accepts the proposal and sets a course for the world's deadliest feeding ground - "Shark Alley".

Production began in July in False Bay , Cape Town , South Africa , and shot for six weeks on a small boat with real great white sharks. The production then moved to the UK for three weeks filming in Pinewood Studios on the underwater stage and at Black Hangar Studios on their external water tank. The soundtrack was written and performed by Mark Sayfritz.